As a September 2012 undergraduate starter, I remember the sorrow I felt learning that my student fees would be triple those of my brother, who started only one year earlier. Over time, however, it became evident that there was another, more malicious, side to the loan change that was not often focused on by papers at the time and is almost never talked about amongst my cohort — the 3%-plus-RPI interest rate. When juxtaposed with the 1.5% rate of my brother and his peers, the outlook is even more bleak for those my age or younger.

Only last year, 5 years after the change, the Institute for Fiscal Studies (IFS) released a report that states that more than three-quarters of students can expect to have some debt written off after the 30-year cut-off for 2012 and onwards graduates. As a result, in 30 years, any unpaid student debt would be added to the government deficit as stated by Paul Johnson, Director of the IFS. Therefore, with both the taxpayers and students clearly losing out from the situation, one is forced to ask whether we could have avoided this problem that now faces much cross-party and public criticism?

From a mathematician’s point of view — could modelling have been utilized before the decision was made?

Let us investigate this second question by building a low-fidelity model that looks at what a graduate may experience, as could have been made in 2012. To start building the model for a typical 2012 graduate’s debt journey, some assumptions must be made — those I made are:

With this simple model, the results are rather staggering. The main observations one can make after 30 years are that: 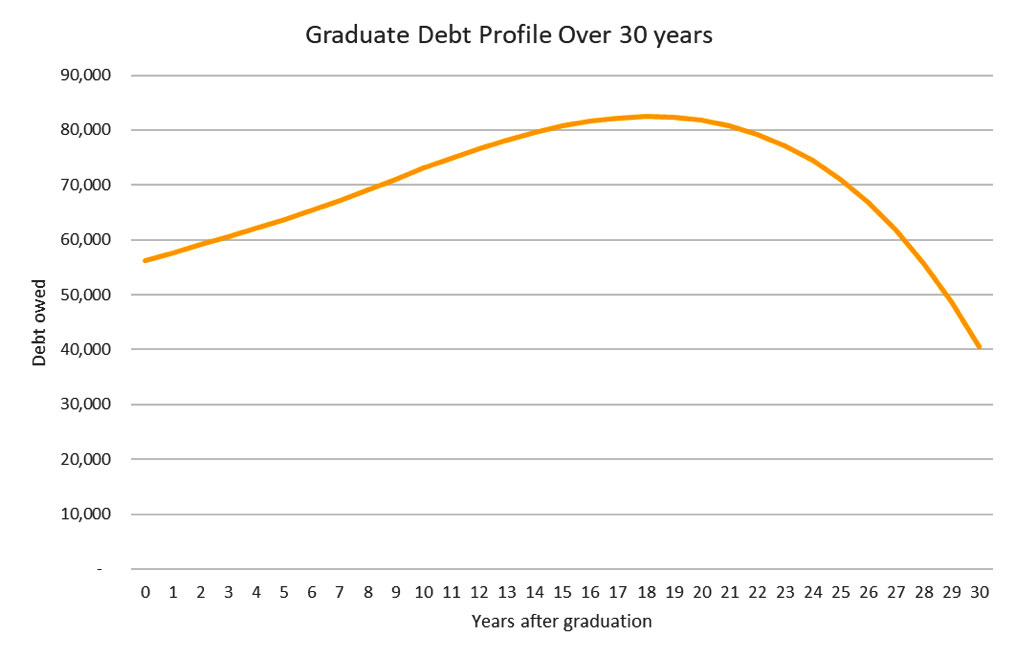 This is clearly a very sad situation indeed. By 2042 it will leave the UK government with a £90bn deficit, and worse if the graph above is the experience of a typical graduate with high wage growth, the more probable scenario will be more severe than this in 30 years’ time. The model, whilst very basic, at least gives evidence that in 2012, greater analysis should have been done before implementing this policy. Or, in the case that it was done, why it may have been ignored. Since then, time has shown that not only is inflation higher now, but that wage growth has been poorer than expected too — hence the model above is likely to be optimistic!

To conclude, once again we see the power of modelling in allowing decision makers to have a glimpse into possible futures, and how it can be imperative in some circumstances to ensure decisions are not later criticised by all. Here it is observed that even basic modelling can be utilised to justify further investigation into a matter, rather than leaving decisions purely to how decision makers feel about them. In this case in particular, one cannot help but think of a purported quote by Albert Einstein:

Compound interest is the eighth wonder of the world. He who understands it, earns it… he who doesn’t… pays it. 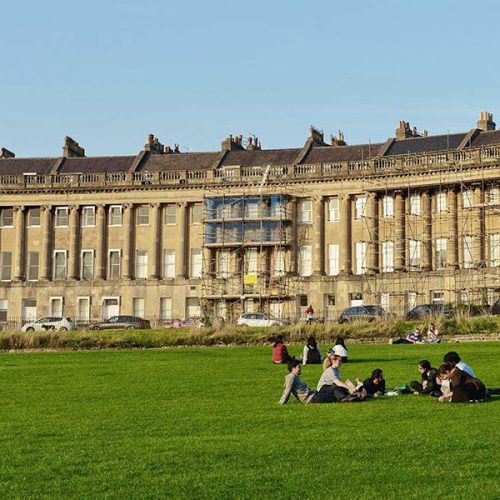 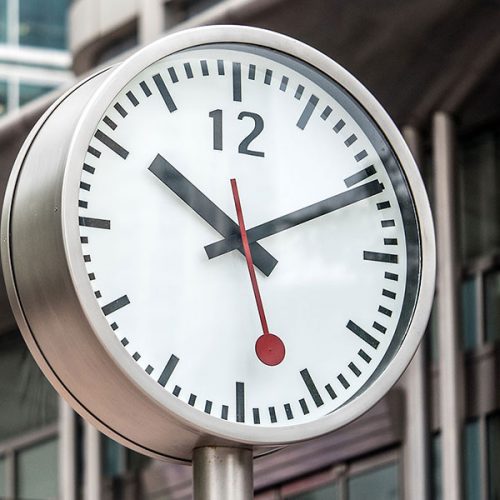 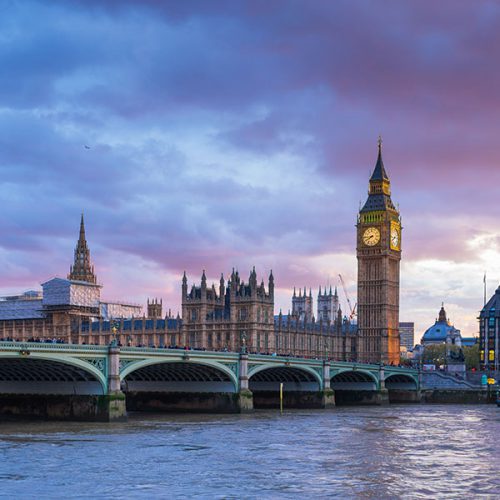