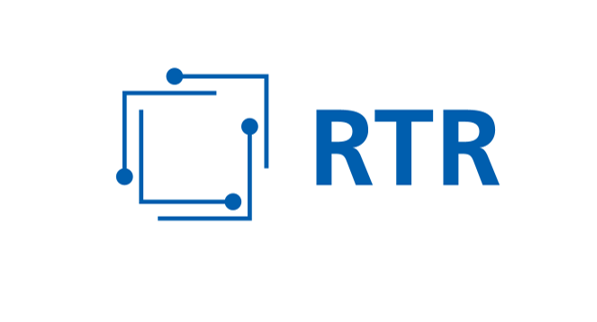 Following the steps of Ofcom and other European Regulators, RTR opted for the use of a combinatorial clock auction for the effective allocation of radio spectrum in the range 2500-2690MHz (the 2.6GHz band auction) in 2010 and 2013 for the combined award in the 800-900-1800MHz spectrum band.

Spectrum awards can be of high value nature and are highly scrutinised by all parties involved in the auction process and by the press.

The total proceeds from the Austrian 2.6GHz band auction came to €39.5 million. All of Austria’s mobile network operators participated in the auction, taking possession of the 24 frequency blocks available.

The recently completed auction of spectrum in the 800MHz, 900MHz and 1800 MHz bands rose far more, totalling €2.01 billion for the Austrian federal government, and seeing only the remaining 3 Austrian network operators competing for spectrum, after the merger of H3G and Orange.

The Smith Institute supported the Austrian Regulatory Authority for Broadcasting and Telecommunications in its preparation for the awards of radio spectrum in the range 2500-2690MHz and in the multiband 800-900-1800MHz.

The Smith Institute carried out, on behalf of RTR, testing on the software engine that calculate the winners and the prices they pay, to verify its correct operation in a set of agreed scenarios that might arise during the award process.

In both instances, the work involved creating a set of test cases that complement RTR’s own testing of the software, which also test the limits of the operational envelope.

As a result of the testing, the Smith Institute was able to confirm to RTR that the software was operating correctly.

By leveraging our extensive experience in forecasting and mathematical modelling, we are helping NGESO to manage uncertainty and make more economical and secure balancing decisions.

The part of the UHF band occupied by TV is getting smaller. The economic benefits of using the UHF band for mobile operators rather than TV, together with technology improvements, mean an increased amount of content can be broadcast on less spectrum.